Noah Hibbard State and Beyond 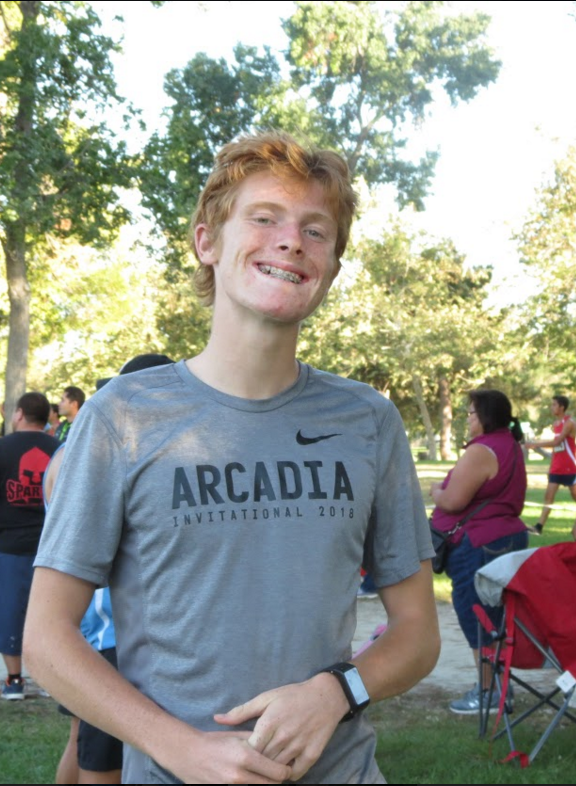 Noah Hibbard, 12, placed 2nd in the division 2 CIF State Cross Country Championship. But his accomplishments did not stop there. He went on to run in the Foot Locker West Regional and then at Nationals.

“I was relieved,” Hibbard said, referring to making it to State.

Mr. Bryon Hake, Hibbard’s coach, said that “Noah has worked very hard for four years”. Hake explained that “it is not about any one season of training this is about 4 years of hard work. Noah started his hard work when he joined our team in June before his freshman year and worked really hard that summer and by the Fall he was already breaking freshmen records.”

At State Hibbard placed 2nd with a time of 15:05.3. He was the 3rd to qualify for State individually in Arroyo history and was the 10th Arroyo runner to ever go to State in cross country (the State meets did not start until 1987). The meet was held at Woodward Park in Fresno California on Saturday, November 24.

A week after State, Hibbard decided to run in the Foot Locker West Regional at Mt. San Antonio College. There he placed 5th with a time of 15:37.8 for a 5k. His performance qualified him to run at Foot Locker Nationals and made him an All American Honorable mention.

At Nationals, which took place on December 8th at Balboa Park in San Diego California, Hibbard placed 26th with a time of 16:10.7. Hibbard explained “I feel like I could have done better,” but says that he still feels “good” about his performance.

As Hibbard will graduate this year, he leaves his team mates with this advice “run hard every single day and go to every single course that you know you know you’re going to race… go practice and see every single course.” Hibbard leaves Arroyo’s cross country team having broken many records, run at State, and having been named an All American Honorable Mention.